Even if you never find out what a Penguin Prison is, there’s no denying Chris Glover aka Penguin Prison has made a brilliant record. If you like brainy but boppy New York disco, as accessible as it is angular, all burbling bass lines, resonant rhythms, shimmering synths and heavenly melodies, you’ll love the PP album.
Imagine, if you will, Chic produced by James Murphy, collaboration between Prince and The Human League, or Michael Jackson and Quincy Jones remixing Off The Wall. It is some measure of Penguin Prison’s skills in the studio, on vocals and in terms of songwriting, that such illusory marvels have been achieved on this superb self-titled collection.

“It’s not a concept album about Michael,” says Prison, or maybe we should call him Penguin, of his all-time hero and the notion that PP’s album is what an updated Jackson, a Jackson afforded a modern, edgy production, might have sounded like. “But it’s definitely been influenced by him.”

Penguin was born, appropriately, at the dawn of electrofunk, in 1983 – the post-disco era of Beech Boys Don’t Make Me Wait and D Train’s You’re The One For Me – and grew up, an only child, on New York’s Upper East Side with his mother, a business coach, and father, who writes handbooks on running.?”It was cool,” he says of his upbringing. “The best thing about growing up in New York was being around all the other people who later turned out to be successful in the same field as me.”

These childhood friends included everyone from fellow contemporaries electro-disco exponent Holy Ghost!, who appears on and co-wrote tracks for the PP album, to R&B goddess Alicia Keys – the latter who attended the same performing arts school on Broadway, where she majored in vocals, even appearing in the same plays as PP. 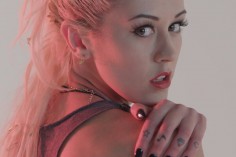 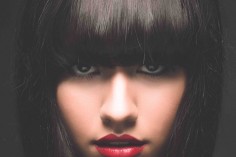 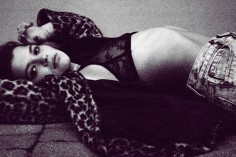 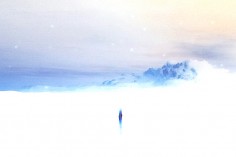